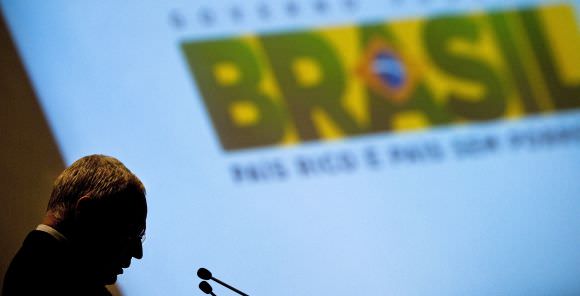 Britain has lost its spot as the world’s sixth largest economy to Brazil, according the Centre for Economics and Business Research.

The resource-rich South American economy has surged on exports to China, unhampered by the 2008 financial crisis that has hit growth in the UK.

CEBR chief executive Douglas McWilliams said: “Brazil has beaten the European countries at soccer for a long time, but beating them at economics is a new phenomenon. Our world economic league table shows how the economic map is changing, with Asian countries and commodity-producing economies climbing up the league while we in Europe fall back.”

However over the next 10 years, Britain is expected to fare better than France, which is currently the fifth-largest economy behind the US at number one, China, Japan and Germany.